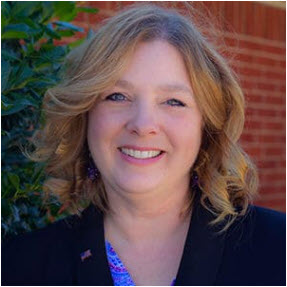 Bunni Pounds will be our special guest speaker at our semi-annual chairman’s dinner.  Brazos River Republican Club Members (Chocolate Bayou members and above) get free admission. Tickets are $30 each and include dinner, iced tea, and dessert.  Tickets can be purchased by clicking here.

With over thirteen years of experience in campaign management & fundraising, Bunni Pounds has gained a reputation around Texas as a strategic campaign consultant and a motivational public speaker. She started her career as the campaign manager for U.S. Congressman Jeb Hensarling, then launched her own firm, Bunni Pounds & Associates – building a consulting firm with nine associates and thirty-one clients in under two years. Running for Congress herself in TX-05 during the primary season of 2018 – she raised more money than any GOP open seat candidate in the State of Texas, became the only Republican woman Congressional candidate in the state to make the runoff election, and won the endorsement of Vice President Mike Pence.  Since 2018 – she has continued to work in political consulting, campaign management, and volunteering for the Texas GOP,  but also launched a Christian educational nonprofit called Christians Engaged  – with its mission to  empower and educate the Body of Christ in Texas to pray, vote, and engage regularly. She has a Bachelor of Arts & Sciences degree in Political Science from Dallas Baptist University and an associate degree in Theology. Married for 24 years to Tim Pounds, she has two grown sons and two daughter-in-laws and several books that she has poured her life into – to encourage people in the Word of God as we walk in this culture.